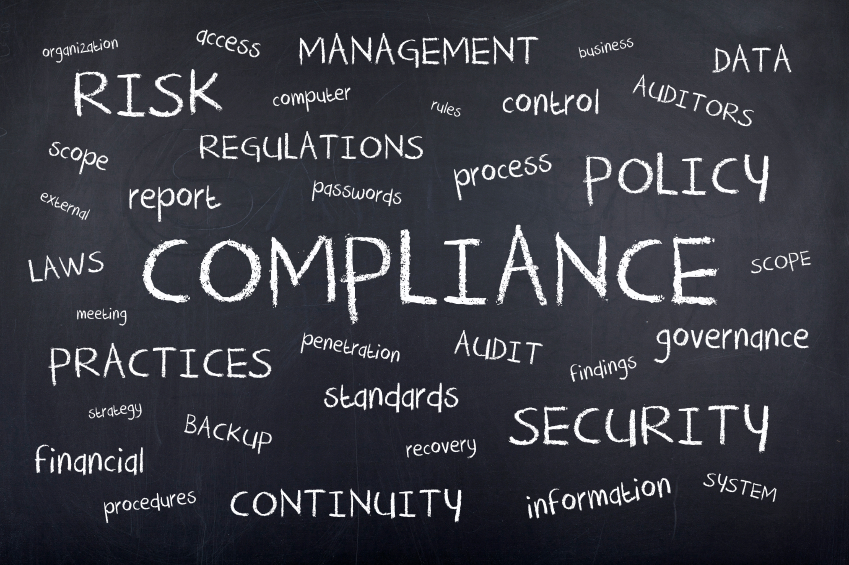 background
On September 16, 2015, the National Council debated the international automatic exchange of information (AEOI). The aim was to adapt the legal framework to the new global standards for the automatic exchange of financial data. In the course of this debate, a motion to introduce a general tax amnesty was approved.

Consequences of the application
The application stipulates that taxpayers would not only remain exempt from punishment in the event of voluntary disclosure, but would have to make additional payments for only five years. Since January 1, 2010, additional payments had to be made for 10 years in the event of a voluntary disclosure.

Conclusion and current political outlook
With the application for an extended tax amnesty, the idea is to create a higher incentive for voluntary disclosure and at the same time to return untaxed money to Switzerland. The regulation would come into force within two years of the implementation of the AEOI in Switzerland. The business is now going to the Council of States for further advice.

We will keep you informed as this debate unfolds.

The current thrust in revision law

The entry into force of the Second Homes Act on January 1, 2016