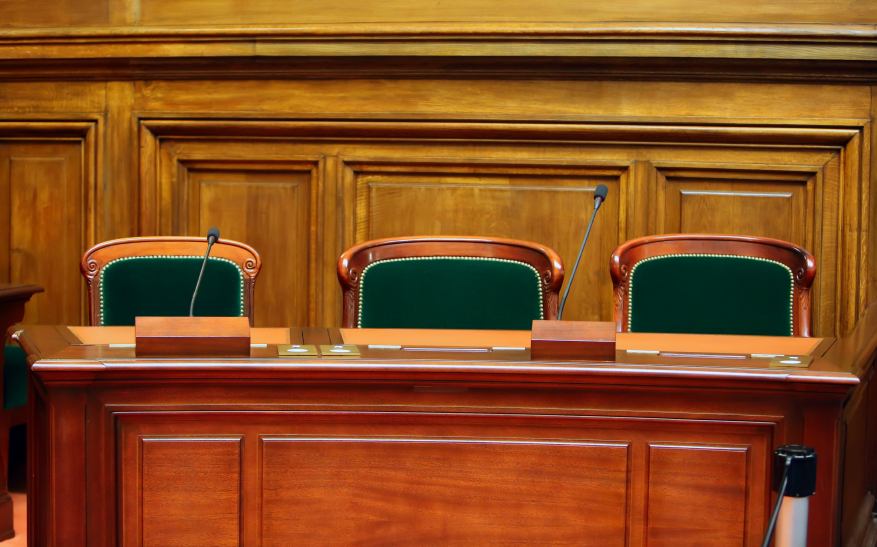 background
The company law revision launched in 2007 came to a standstill due to the Minder initiative adopted in March 2013. The timely implementation of the Minder initiative was ensured with the help of the temporarily valid ordinance (ordinance against excessive remuneration, “VegüV”). The Federal Council resumed the actual share revision in 2014 and opened consultation of the preliminary draft law on November 28, 2014. The consultation lasted until March 15, 2015.

Content of the company law revision
The preliminary draft law of the new company law essentially pursues the implementation of the following six objectives:

Conclusion / political outlook
The Federal Council’s preliminary draft law is met with little goodwill from the bourgeois parties and various business associations (Economiesuisse, trade association, etc.), as it is not sufficiently business-friendly and liberal. The strengthening of the bourgeois parties in the national elections on October 18, 2015 will also make it considerably more difficult to implement this preliminary draft law quickly. The Federal Council took note of the results of the consultation on December 4, 2015 and commissioned the Federal Department of Justice and Police (FDJP) to prepare the draft. The Federal Council plans to discuss the relevant dispatch (draft and explanations) at the end of 2016 and to pass it on to Parliament.

We will inform you about the further development of the company law revision.

Debate on the amnesty of tax evaders

Federal court ruling on the qualification of wages by compensation funds