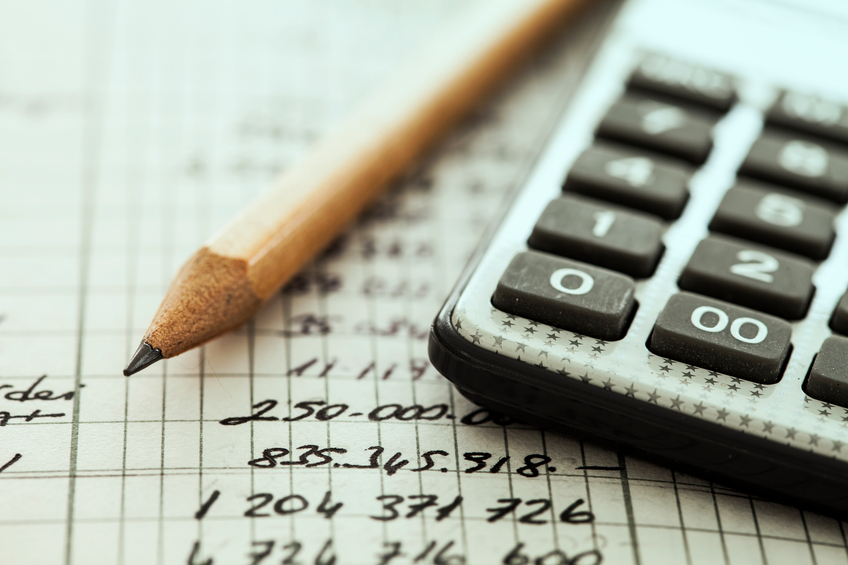 follow
Up until now, the deduction for travel expenses for employed persons was unlimitedly deductible. From January 1, 2016, a maximum of CHF 3,000 for work-related travel costs can now be deducted from taxable income for direct federal tax. This provision applies to both private and public transport travel costs.

Impact on taxpayers with a business car
The limitation of the tax deduction also has significant effects on taxpayers with a company car, since the deduction resp. The threshold of CHF 3,000 applies accordingly. This means that the amount above the threshold of CHF 3,000 must be offset against the taxable wage. This is to ensure that commuters with a business car are treated equally. The value of CHF 3,000 is reached after a commute of just under 10 kilometers (assuming 220 working days and a compensation of CHF 0.70 per kilometer). The offsetting should not be made on the wage statement, but should be declared by the taxpayer himself. No contributions to the AHV or other social insurance are due on top of the offset amount.

outlook
With this change in the direct federal tax, the cantonal legislation can now also be adapted. The cantons are not obliged to adopt the federal solution and it can be assumed that the implementation will be handled differently in the cantons. The government council of the canton of Zurich has already decided to limit the tax deduction at the state and municipal tax level to CHF 3,000. Since this is an increase in the tax burden, the Zurich electorate has the last word on whether the tax deduction should also be limited at canton level. In the canton of Zurich this will come into force in 2016, therefore, rather unlikely.

We will keep you informed about further developments.

Information about the company law revision