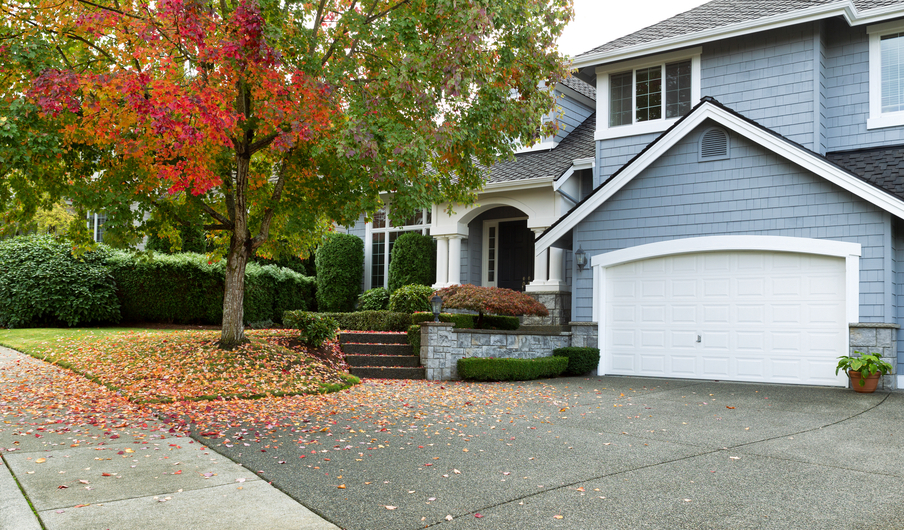 background
On March 11, 2012, the Swiss electorate accepted the initiative “Put an end to the endless construction of second homes” with a narrow majority of 50.6%. The National Council and Council of States passed the new law on March 20, 2015. Since the referendum was not taken by the deadline of July 9, 2015, it is very likely that the law will come into force on January 1, 2016, replacing the previously applicable ordinance.

follow
The law limits the number of second homes in a municipality and their area as follows:

Exceptions to the law
The principle of the construction ban on second homes is not absolute. If certain requirements are met, new buildings are permitted inside and outside of building zones.

Apartments that were already legally built or legally approved on March 11, 2012 are also considered to be so-called “old law” apartments. These apartments are not subject to the new legislation. They can therefore be converted from second homes to first homes and vice versa without a permit. However, additional, already existing cantonal or communal regulations, which provide for further provisions in this regard, must be observed.

Exceptions also apply to tourist apartments and hotels that are no longer profitable and that can be converted into second homes up to half of their area.

Conclusion
The Second Home Act has a major influence on the municipalities when granting building permits. If a municipality already owns 20% of second homes, building permits for the construction of holiday homes may only be granted in exceptional cases.

Debate on the amnesty of tax evaders